A fresh start: the Georgia Spartans bounce back with an 83-71 win over the Strong Rox Steppers

As a competitor, nobody likes to lose. It's said you either win or learn a lesson; after their 3 point loss on May 1st (their first loss of the year), the Georgia Spartans look to apply what they learn in today's (May 8th) matchup against the Strong Rox Steppers. With regular season play in the semi-professional United Men's Basketball League (#UMBLHoops) winding down, it's about closing out on a positive and positioning for the post-season.

And as an added bonus, the team wants to show what they've learned since last time.

In the 1st quarter, the Spartans set the tone with solid defensive rebounding and a bevy of 3-point shots and makes, building a 23-13 lead by the end of the quarter. When the 2nd quarter ensues, they make sure not to have any sort of letdown. Their enhanced played on both ends of the court gives them a 46-26 lead at the half.

The second would be more of the same. Playing close to the form of their first 7 games, the Georgia Spartans build a 21 point lead to close out the 3rd quarter ahead 67-46. While the Strong Rox Steppers would make a late run, the overall play, including their execution and focus, are too much to overcome.

A renewed focus leads to improved play in all phases of the game. Joe Solomon (21 points) and Parysh Munroe (19 points) pace the Spartans' offense.

They'll look to build on today's performance for their next game on May 14th.

Another stunning Saturday with the Georgia Spartans.

Notes: the promotional game photos is used with the permission of the Georgia Spartans. All photos and video recorded by Andrew Snorton.

Improving Medicaid and health access in GA: Congresswoman Bourdeaux and the Build Back Better Act

A celebration and embrace of the Power of Forgiveness 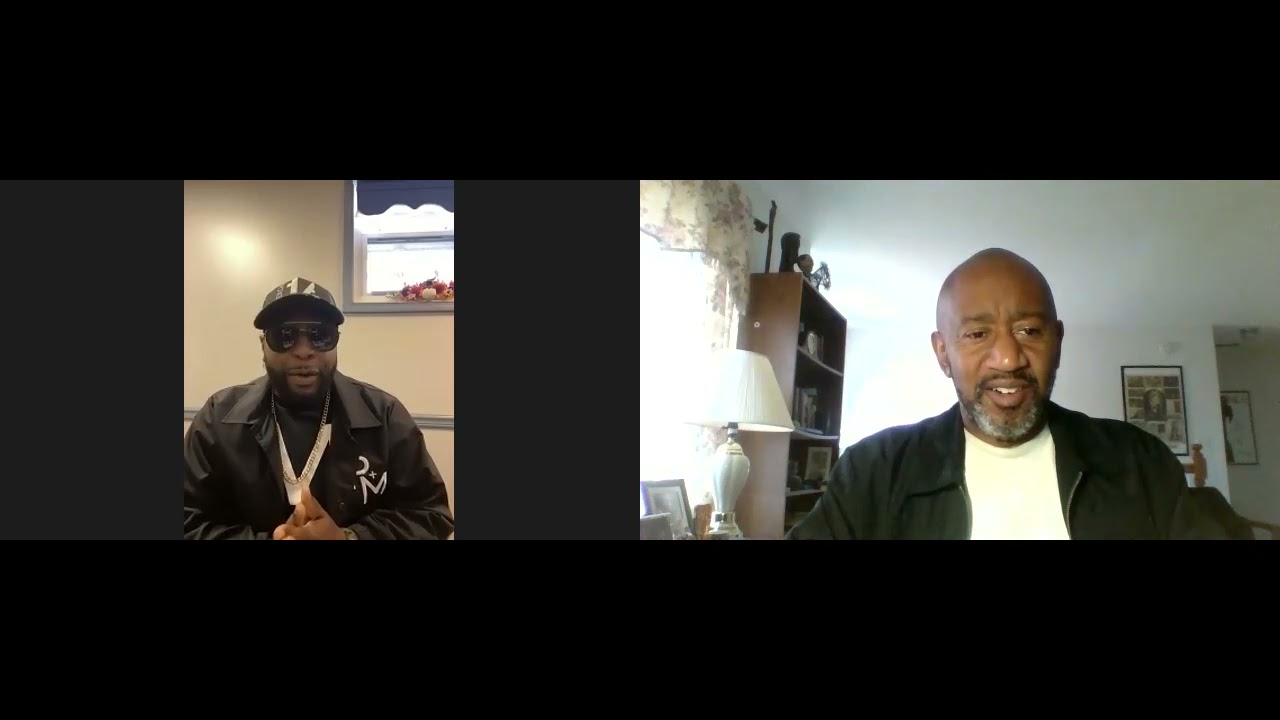 The Deacs outlast the Wolfpack 45-42

Blazing trails and beyond: the legacy of Robert Grant and Kenneth "Butch" Henry 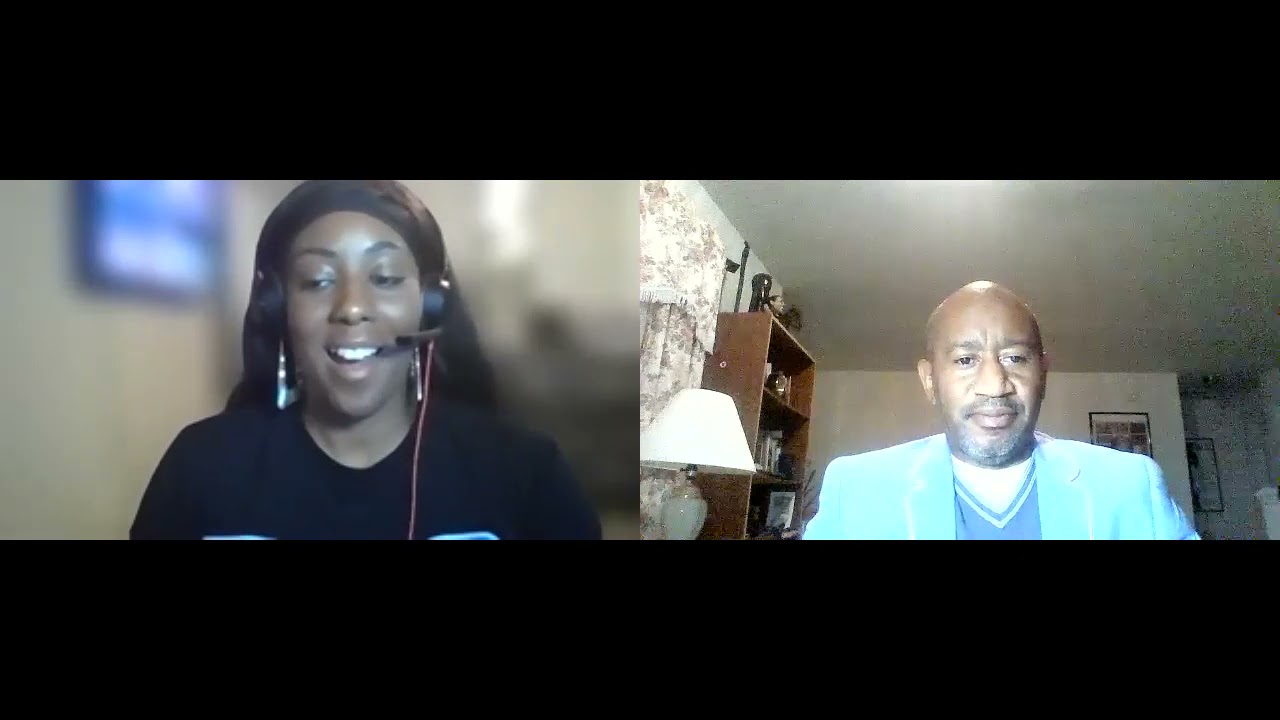 It's time: Tiara Mays and her campaign for Johnston (IA) School Board