Artistry in hip-hop comes in many ways, shapes, and forms. Sometimes, it's the content. At times, it's the production. And at times, it's just one's presence, be it dominant, humble, or a combination of all of the above.

And then there's Gymshoe, with a sound and style that encompasses the previously noted and so much more.

Raised in Chicago and a product of the Robert Taylor Projects as well as the Southside, to his recent (since the spring of 2018) residency in Atlanta, his early music influences include Tupac, Jay-Z, and Lauryn Hill, he first starts songwriting at the age of 10. His writing accelerates by the age of 19 after overcoming some issues which led him to Cook County (IL).

"During my time there (Cook County), I really focused more on my reading and writing. The exposure to what I read really helped me grow as a writer", he recalls (click HERE for his interview on The Conversation Corner and scroll to the 22:00 mark to view).

His growth experiences with VH1's Hip-Hop Bootcamp and the WGCI (Chicago) Hip-Hop Summit are among the seminars attended to hone his skill-set.

His lyrical content captures imagery of what everyday people experience, including bringing the facts as smooth as silk or as rough as sandpaper, along with life-lessons, including the ones he's experienced. As he notes, "It's about giving people something different instead of what people are used to hearing".

An example of his work is the song "Preach" (click HERE to view the video). The all-inclusive wordplay focuses on the theme of leading people in the right direction instead of leading them astray; this message in and of itself differs from what people are used to hearing.

Add a growing body of work with performances in Chicago and Atlanta, including the Badazz Music Syndicate Artists Takeover (at Lavish Bistro in Decatur/Metro-Atlanta) and he is an artist to watch, take note of, as well as book for upcoming performances. His music is available on ITunes, Spotify, Google Music, and Soundcloud under Gymshoe. Readers may engage with him on Facebook (GymmShoe), Instagram/Twitter (@iamgymshoe), YouTube (Gymshoe), and for bookings, email via iamgymshoe@gmail.com as he clearly has a style all his own and something different. 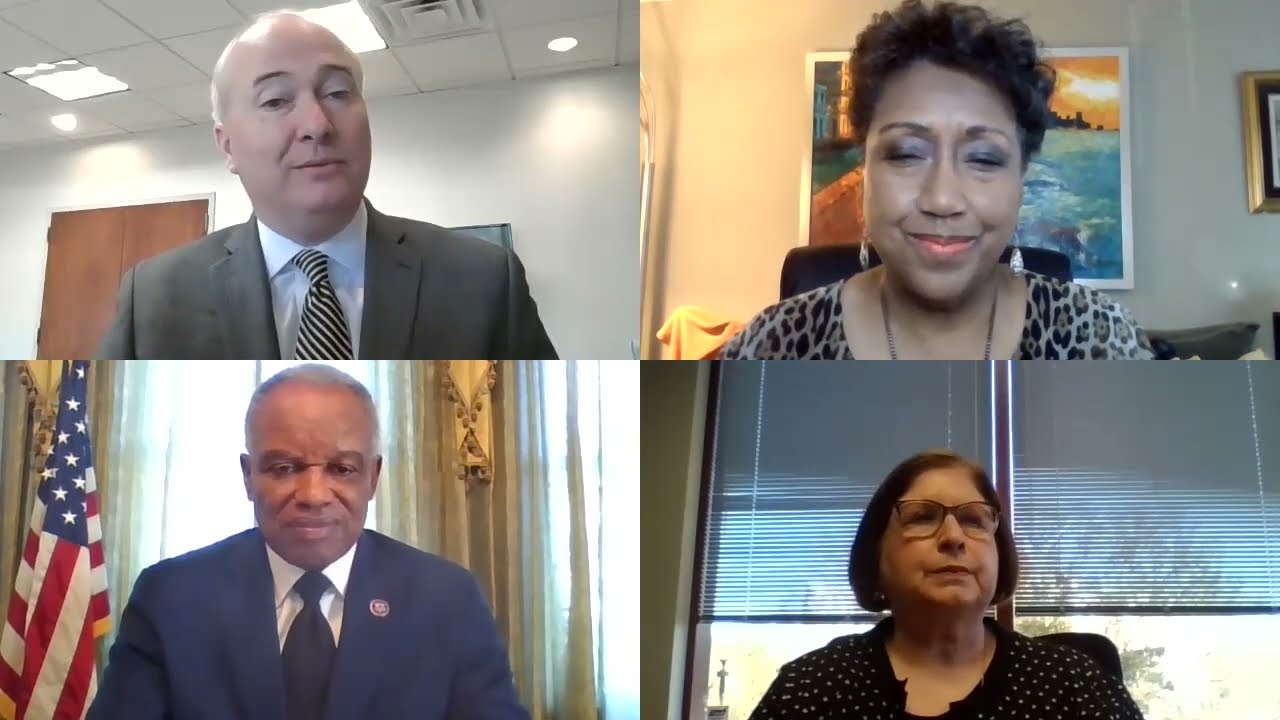 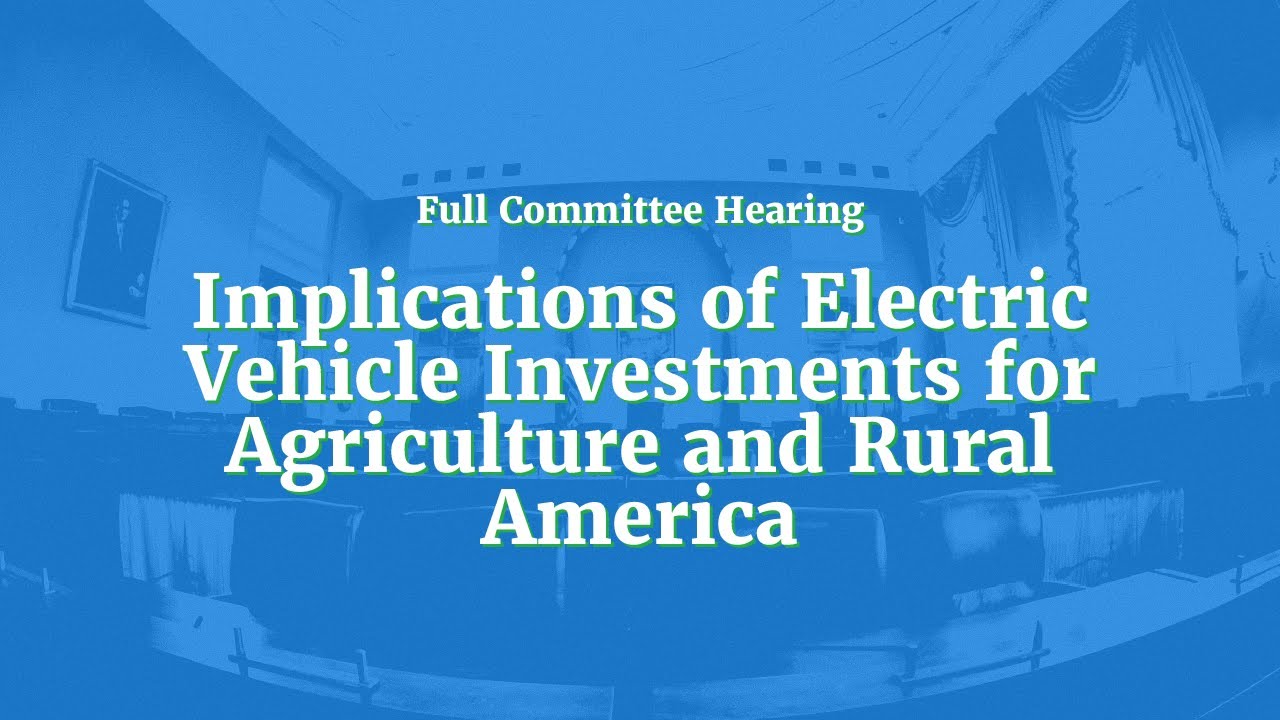 Electric vehicles and their impact: a Congressional hearing hosted by Congressman David Scott